There are so many excellent legal movies to have graced the big screen that it is challenging to narrow it down to just a few. Legal movies have got many an undecided college-going teen to decide on their profession of choice to be that of the Legal Fraternity.

Cinematic history has been laced with legal movies since the introduction of sound on the big screen. These legal dramas have captured the essence of the courtroom and highlighted issues that are played out daily in our legal systems.

We are going to look at the ten that perhaps have defined the most paramount of legal issues and subject matter.

1948 classic starring Spencer Tracy and Audrey Hepburn highlights feminist issues in the legal system, and it will be remembered as the most feminist of all Hepburn’s movies. For a movie of the 40’s, it was unusual to be addressing sexual stereotyping.


Henry Fonda plays an adamant jury member how votes against the rest of the jurors while deliberating. Essential Fonda’s character highlights pertinent issues when it comes to juries and their line of thinking. The issues highlighted here were witness credibility, witness testimony credibility and the viability of some evidence.

Jeremy Irons plays the completely cold heartless man that attempted to kill his wife. The legal movie covers issues surrounding evidence not being brought to light as well as suspected tampering of evidence. This is a vital element of any court case.

To Kill a Mockingbird

Probably the most classic of all legal movies ever made. Gregory Peck plays the compassionate lawyer that was Atticus. This movie speaks of civil rights and prejudice. It also highlights the law ignoring evidence based on bias. This is not meant to be a part of our society anymore, but we are still faced with these issues in the courtroom.

This movie has been included because it raised such a contentious legal issue that is still ongoing today. It is around the theme that members of the legal fraternity should hold a tremendous amount of responsibility as they are acting with the public sanction in public positions.

A sharp-witted, intelligent movie that highlights crucial aspects of a lawyer’s actions in the way of how to build a case, courtroom behavior, the prosecutions obligation to share information with the defense, the art of cross-examination and the procedures of introducing expert witnesses. 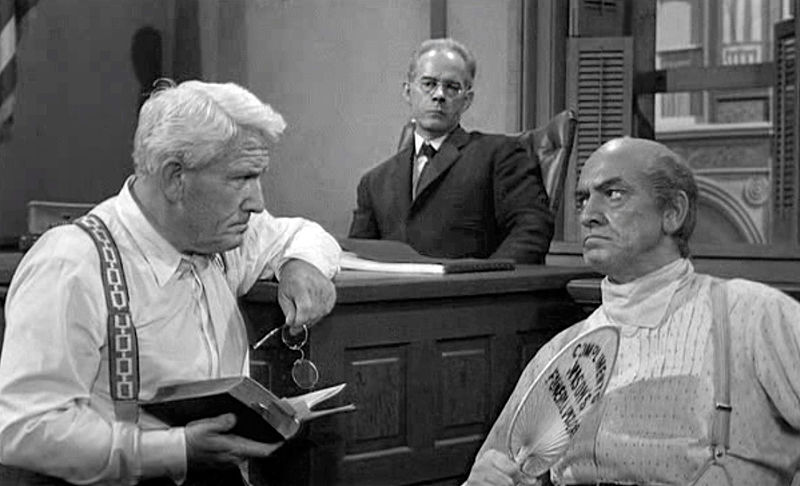 This Legal movie also was before its time. It is based on a Tennessee teacher back in the 1920’s being arrested for teaching evolution as opposed to the standard version in the bible. The movie highlighted personal rights, freedom of speech and opinion.

A man is fired from his company for being positively diagnosed with HIV. This movie was the loudest advocate for gay rights and discrimination in our legal system, at the time of being released. Firing someone for being ill is illegal in most countries. This movie also highlighted how the heavy hand of money could potentially sway a legal case no matter of its merit.

The ultimate legal movie of all time. Erin Brockovich is based on a true story of a woman who says enough to big corporates not caring about individuals. The whole movie is a lesson for any legal student on building a case against big corporates, on paperwork and gathering evidence. Mostly it’s a case about as a lawyer, in this case self-appointed, tenacity and thorough investigation will lead to success no matter what.